„How to be a refugee”. Book talk with Simon May 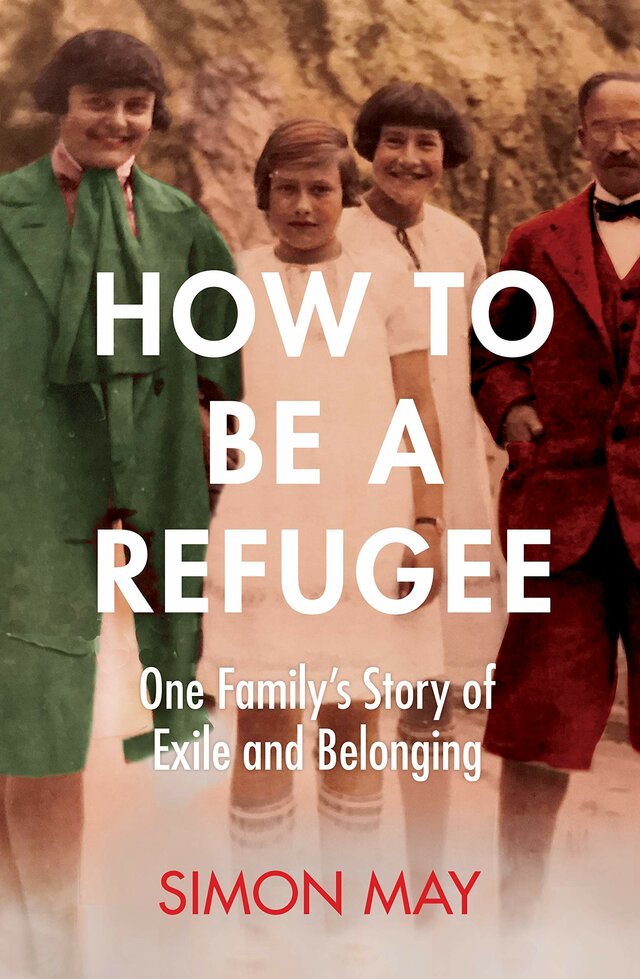 The Institute for the History of the German Jews and the Wiener Holocaust Library are delighted to co-host this event with Simon May, author of How to be a Refugee: The Gripping Story of How One Family Hid Their Jewish Origins to Survive the Nazis. In his book, May embarks on a quest to uncover the lives of three sisters – his mother and his two aunts – as well as the secrets of a grandfather he never knew. The women’s very different trajectories included conversion to Catholicism, marriage into the German aristocracy, securing ‘Aryan’ status with high-ranking help from inside Hitler’s regime, and engagement to a card-carrying Nazi. Even after his mother fled to London from Nazi Germany and Hitler had been defeated, her instinct for self-concealment didn’t abate.

Following the early death of his father, also a German-Jewish refugee, May was raised a Catholic and forbidden to identify as Jewish or German or British. His haunting story forcefully illuminates questions of belonging and home – questions that continue to press in on us today.

The event will be recorded. If you would like to ask a question during the event, please type your question into the chat function, and we will endeavour to answer as many questions as possible during the Q&A. Your webcam will not be seen during this event.