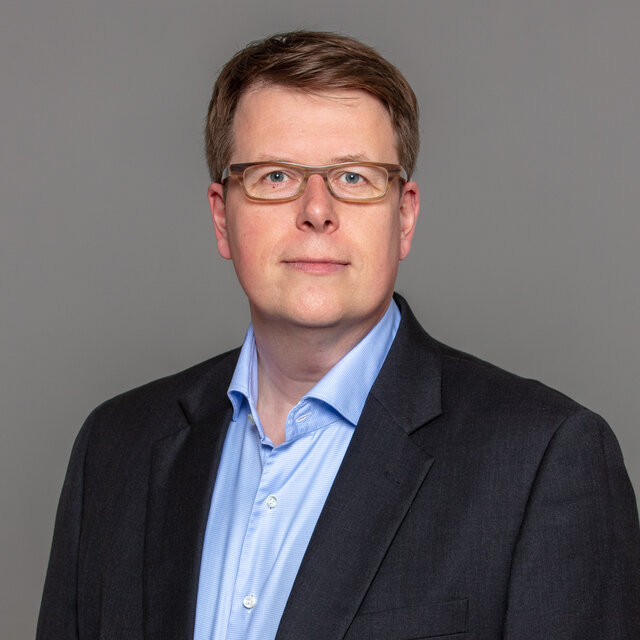 Mirko Przystawik studied architecture at the Technische Universität Braunschweig. Since 2005, he has been working as architectural historian: First, he served as an research associate at the Institute for the History of Architecture and Urban Development, Department of Architectural History, and since 2007 at the Bet Tfila – Research Unit for Jewish Architecture in Europe there. Parallel to this, he assumed his work at the IGdJ as an academic staff member in 2019.

In various research projects, he has addressed his research focuses – modern Jewish architecture and material culture as well as Jewish topography. For example, he worked on the project “Jüdische Reform und Architektur: Die ‘Erfindung’ der Reformsynagoge im heutigen Land Niedersachsen und ihre weltweite Verbreitung im 19. Jahrhundert” (Jewish Reform and Architecture: The ‘Invention’ of the Reform Synagogue in the Present-Day State of Lower Saxony and its Worldwide Dissemination in the Nineteenth Century), conducted between 2009 and 2012 by the Bet Tfila – Research Center and the IGdJ. His current project at Bet Tfila is titled “Niedersachsen – Eine jüdische Topographie” (Lower Saxony – A Jewish Topography). In previous projects, he did research on the Jewish rural community in Hornburg and Torah arks in German-speaking regions. At the IGdJ, he has been working since 2019 on the project “Jüdische Wege in die Architektur” (Jewish Paths toward Architecture) together with Dr.-Ing. Katrin Keßler.

Mirko Przystawik’s research focus at the IGdJ is on Jewish architects, their professionalization and networks. In addition, he co-organizes lecture series, for example the lecture series “Jüdisches Bauen – Architekten und Architekturen” (Jewish Construction – Architects and Architectures) in the 2021 summer semester. In current and previous projects at Bet Tfila – Research Unit for Jewish Architecture in Europe, he deals with Jewish architecture and material culture as well as with topographical and historiographical approaches to the buildings of Jewish communities, such as Hornburg and Berlin. In addition, he researched Torah ark architecture in German-speaking lands using building archaeology and historiographical approaches.

Mirko Przystawik has also co-organized various conferences, such as the series International Conference on Jewish Architecture, and he engages in seminars on architectural history within the curriculum of architectural studies at the Technische Universität Braunschweig.