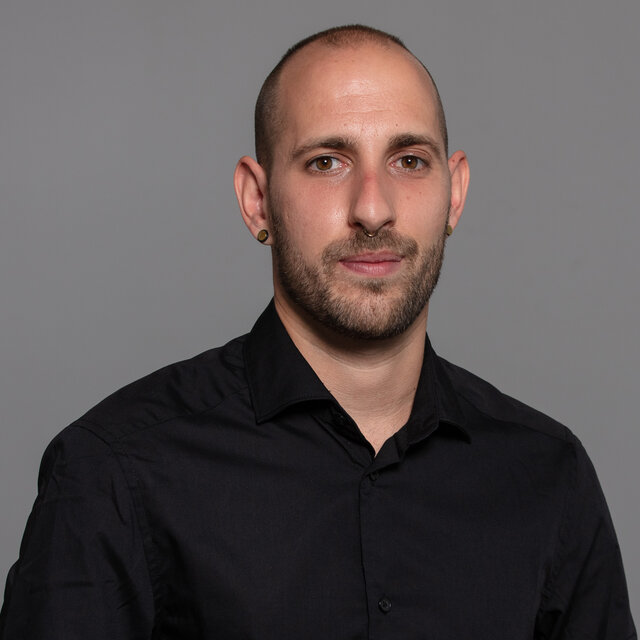 Jonas Stier works as an academic staff member at the IGdJ and he is currently preparing a doctoral project on German-Jewish calendaring in the seventeenth and eighteenth centuries. He studied history and ancient Hebraic Studies at the University of Hamburg. His bachelor’s thesis examined the image of Eastern Jews held by German army rabbis during World War 1. His master’s thesis dealt with the Jewish cemeteries of Hamburg during National Socialism.

Jonas Stier serves as a guide at the Altona Jewish Cemetery and offers guided tours of Hamburg’s Jewish history.