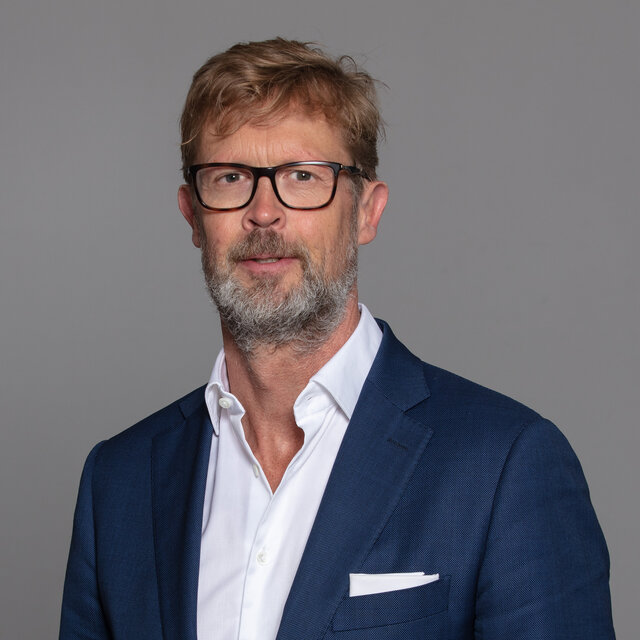 Andreas Brämer is deputy director at the IGdJ. He studied at the Hochschule für Jüdische Studien Heidelberg and at the Hebrew University in Jerusalem. He received his doctorate in Jewish Studies from the Free University of Berlin – with a dissertation on Rabbi Zacharias Frankel. Before Andreas Brämer transferred to the Institute for the History of the German Jews in 1997, he worked as an academic staff member at the Hochschule für Jüdische Studien and at the Gesamthochschule Duisburg. In 2005, he was appointed deputy director of the IGdJ, also serving as acting director in 2011/12 and 2020/21. Since his habilitation in 2006, he has also taught as a private lecturer (adjunct professor) in the Department of History at the University of Hamburg.

Andreas Brämer has written books and essays mainly on German-Jewish history in the nineteenth century. He has extensively dealt with “Jewish history from within,” especially with developments in the history of religion as well as with rabbis and teachers as religious functionaries of the modern Jewish religious community. Another research focus is the history of Jewish historiography. Andreas Brämer is currently conducting intensive research on contemporary German-Jewish history after 1945. In addition, he organizes the Jewish Film Club Hamburg in cooperation with the Metropolis Kino movie theater.

Geschichte der Juden in Schlesien
(History of the Jews in Silesia)